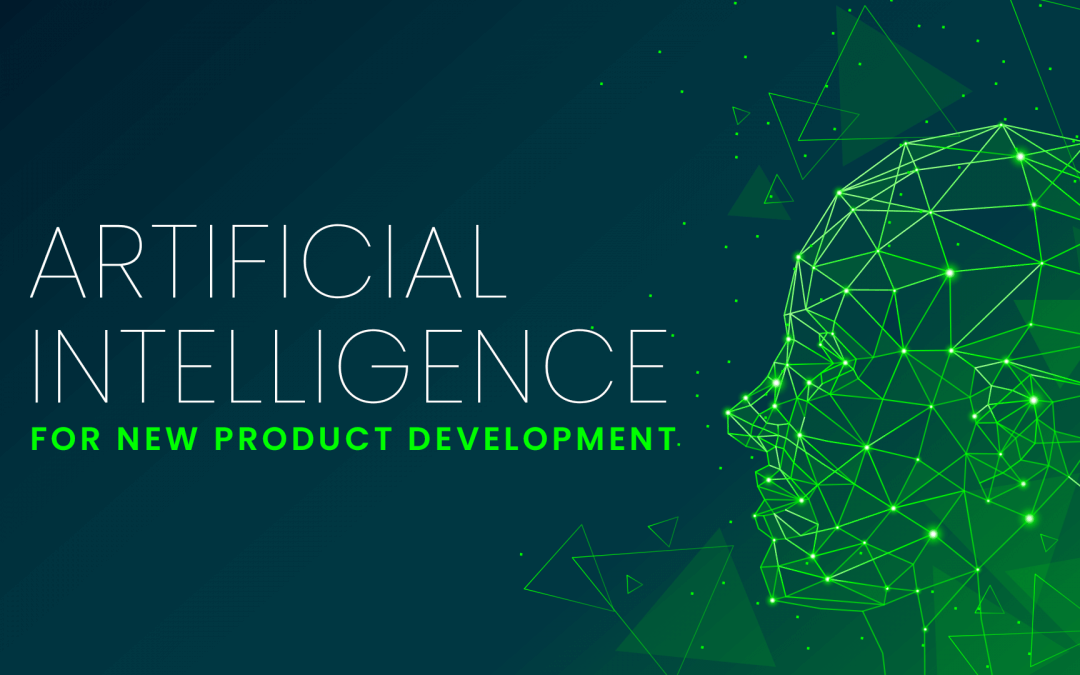 Unlike the natural intelligence exhibited by humans and animals, Artificial Intelligence is a demonstration of a machine in an attempt to emulate natural intelligence through a device that can perceive its environment and take actions accordingly. The term can also be applied to machines programmed to mimic human behavior such as learning and problem-solving. As artificial intelligence allows the completion of tasks with speed and efficiency unimaginable for humans, its usage is increasing worldwide to impact the way business is conducted. Artificial Intelligence enables humans to execute time consuming-tasks by remembering human behavior patterns and acting according to their preferences as the blueprint of the human mind.
Some of the well-known products of artificial intelligence are marvelous innovative products like google maps, ride-hailing applications like Uber, text editing and autocorrect apps, chatbots, face recognition and detection, Google-translate, digital/virtual assistant programs like Siri, Alexa, and Apple’s Siri, chess-playing computers, self-driving apps, and many others to list. One of the primary reasons Netflix topped the media industry is its usage of data and analytics to read the behavior and buying pattern of its viewers. Artificial Intelligence allows Netflix to use that information to recommend movies and shows based on the preferences of its subscribers.

Why is Artificial Intelligence (AI) Important?

AI performs repetitive computerized tasks with speed and reliability. AI is mostly used as an improvement to already existing products rather than individual applications. For example, SIRI was added to Apple as an additional feature to the already existing product. AI-based systems and products have the unique ability to find structure and symmetries in data and structure an algorithm as a classifier or interpreter. This unique ability of AI-based products allows them to make recommendations, play chess on their own, image recognition and classification, and many other tasks. AI is being used in many industries like in health care AI is used to detect cancer and tumors, read X-rays, and act as a personal health care assistant. It is also used in the manufacturing industry in forecasting expected demand, and in the retail industry in offering personalized recommendations.

New Product Development is an extremely time-consuming and resource-utilizing process. With the use of Artificial Intelligence, startups and other businesses planning to launch new products can achieve results faster. AI-powered tools are known to accomplish higher economies of scale by enabling digital testing and making predictions about product prototypes while saving time and resource utilization in physical experiments of product testing. As startups face a vigorous challenge of staying ahead of their competition, they need to transform their ideas into reality more quickly than larger businesses. AI helps emerging businesses in cutting time-to-market by delivering products faster using smart algorithms.
For AI to produce faster and reliable products, high-quality data is needed to enhance the accuracy of predictions and increase productivity and speed in the new product development process. AI-based products provide deeper insights into customers by studying social media and applying several different algorithms. Algorithms used by AI to analyze demand and consumer preferences include image classification and recognition, Natural Language Processing (NLP), and several other deep learning methods. By using a mix of all these techniques, AI produces preference matrices to analyze market drivers not yet tapped by competitors by reading offerings made by competitors.

Impact of Artificial Intelligence on Design

AI contributes in design work to many ways. AI acts as a virtual assistant for the designer by providing support in the collection of data, finding applicable references, and identifying patterns and platforms users spend time on. It also helps designers in creating multiple variants with different combinations. AI- based designs foster a strong bond between the product and the user by enabling a personalized user experience. One of the toughest tasks of product designing is to ensure it resonates with the user. AI solves this by designing user0friendly products that are also fun to use. Artificial Intelligence can pre-inform design constraints to save companies from wasting time and resources.

From entertainment to the health care industry, AI is irreplaceable in our digital experiences. With multiple data providers including sensors, machines, and humans to AI-based systems; possibilities of proliferation for entry points will increase the risk of a breach in cybersecurity. Through appropriate investments in cybersecurity, efforts need to be made to create effective cyberspace and global data protection. AI is also expected to have an impact on sustainability, and environmental issues in near future.

AI is making tremendous contributions in accelerating the process of product development in businesses ranging from startups to organizations contesting to launch new products faster. Knowing AI is the future; companies should prepare to leverage its innumerable benefits. Businesses reluctant to adopt AI have minimum chances of survival and are prone to be cannibalized by their competition.
If you have decided to transform writing to us at your business with AI technology, contact Khired Networks info@khired.com. We are an end-to-end solutions provider with unmatched expertise to meet your professional requirements. Customer satisfaction is our number one priority, and we guarantee that our state-of-the-art services and products will surpass your expectations.